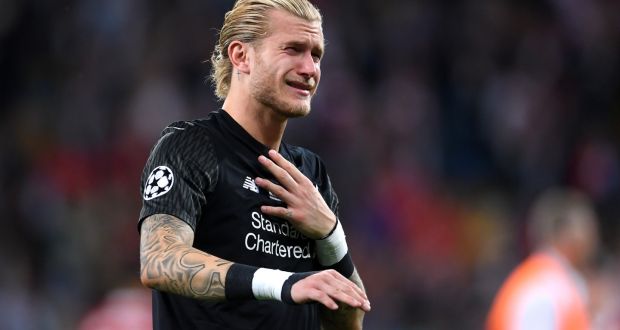 Great leaders, influencers, and psychologists alike all extoll the importance of making mistakes to grow and improve performance. In education, sports, and business we are encouraged to embrace a growth mindset and stretch outside of our comfort zones, which of course exposes us to mistakes and failure.

However, through my coaching practice, I still see so many who fear failure, mistakes and risk taking and spend almost all their time in the perceived safety of their comfort zones – but the question is ‘why’?

Even those who avoid football at any cost, cannot fail to have heard about the two costly mistakes made by the Liverpool goalkeeper that gifted Real Madrid two goals and arguably the trophy. As a perennial observer of individual and team behaviour, I was keen to consider why he made the mistakes and how those around him reacted to them.

The first mistake was made in his desire to start a Liverpool attack really quickly, something he and all the players were encouraged to do by their manager. He wanted to seize an opportunity he saw – something I guess many leaders and business owners would want their teams to do? In the immediate aftermath of making the mistake and conceding the goal, however, neither his manager or teammates offered him consolation or visible support.

I would strongly argue that his second mistake later in the game was due to the lack of support he had been shown in the first instance. The keeper’s dominant thought was focussed on not making another costly mistake (that would let his teammates and manager down), and ‘as the brain moves towards its dominant thought’ then the second mistake became almost inevitable.

So, as leaders, if we really want to create the environment and conditions for growth mindsets to develop and flourish, with our teams stepping outside their comfort zones, then maybe we should heed this important lesson of the Champions league final:

After all more people would learn from their mistakes, if they weren’t so busy trying to deny them.

It would be great to hear your thoughts, challenges and builds on this blog.