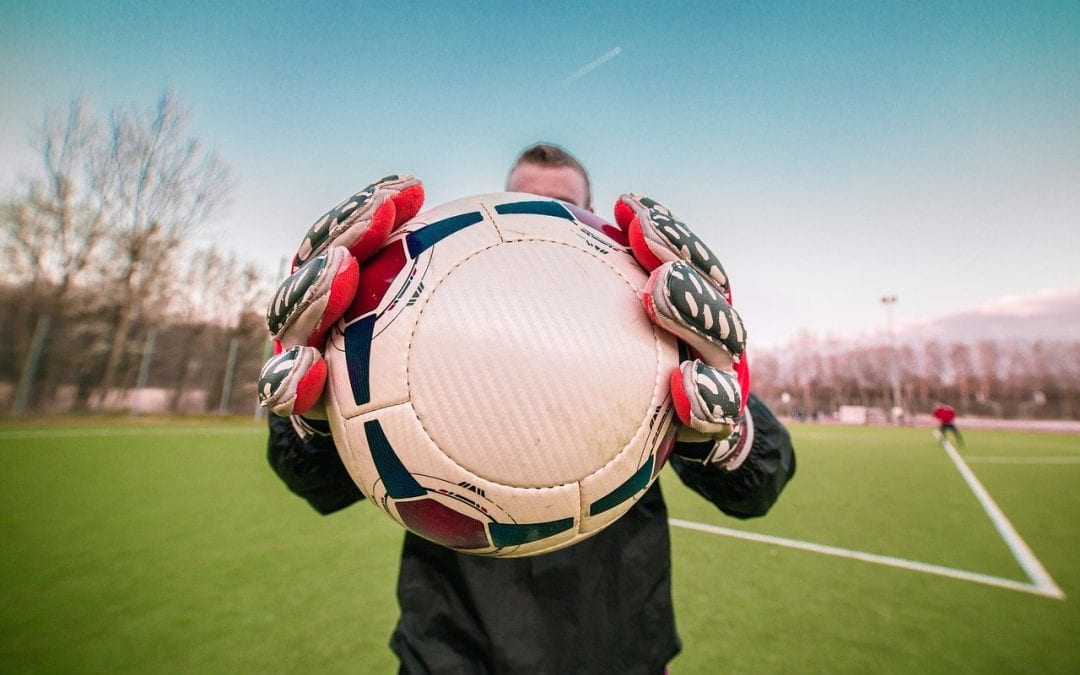 Penalties are a goalkeeper’s rare chance to shine. Making a penalty save that turns the game, or wins the penalty shootout, is a keeper’s ultimate moment of glory. But the chance of success is still fairly slim. Historically in the Premier League 84% of penalties have been scored, 4% missed, and 12% saved. So keepers aren’t expected to save penalties by any means.

Believe it or not, research suggests that the best move keepers could make is to… not move.

Professional goalkeepers are aware of this, but probably feel pressured to make a more active attempt at saving the shot.
This is known as ‘action bias’ – this is where we decide to take action even when doing nothing is better. Indeed,
keepers would face criticism from their team, coaching staff, and fans if they failed to save consecutive
penalties without moving from the middle and ‘trying’.

So how is action bias playing out for leaders and in organisations right now?

Many leaders describe being busier than ever – with video calls, check-ins, action planning, and new ideas
dominating schedules. What is not as apparent in schedules is the time for quality and intentional thinking

While this crisis requires decisive action planning, mobilising commitment, and clear communication, it
also requires individual and collective thinking to answer massive questions and provide clarity. As the
fog clears questions such as :

Feel free to contact me at Matt@incrediblethinkers.co.uk to discuss your leadership performance.